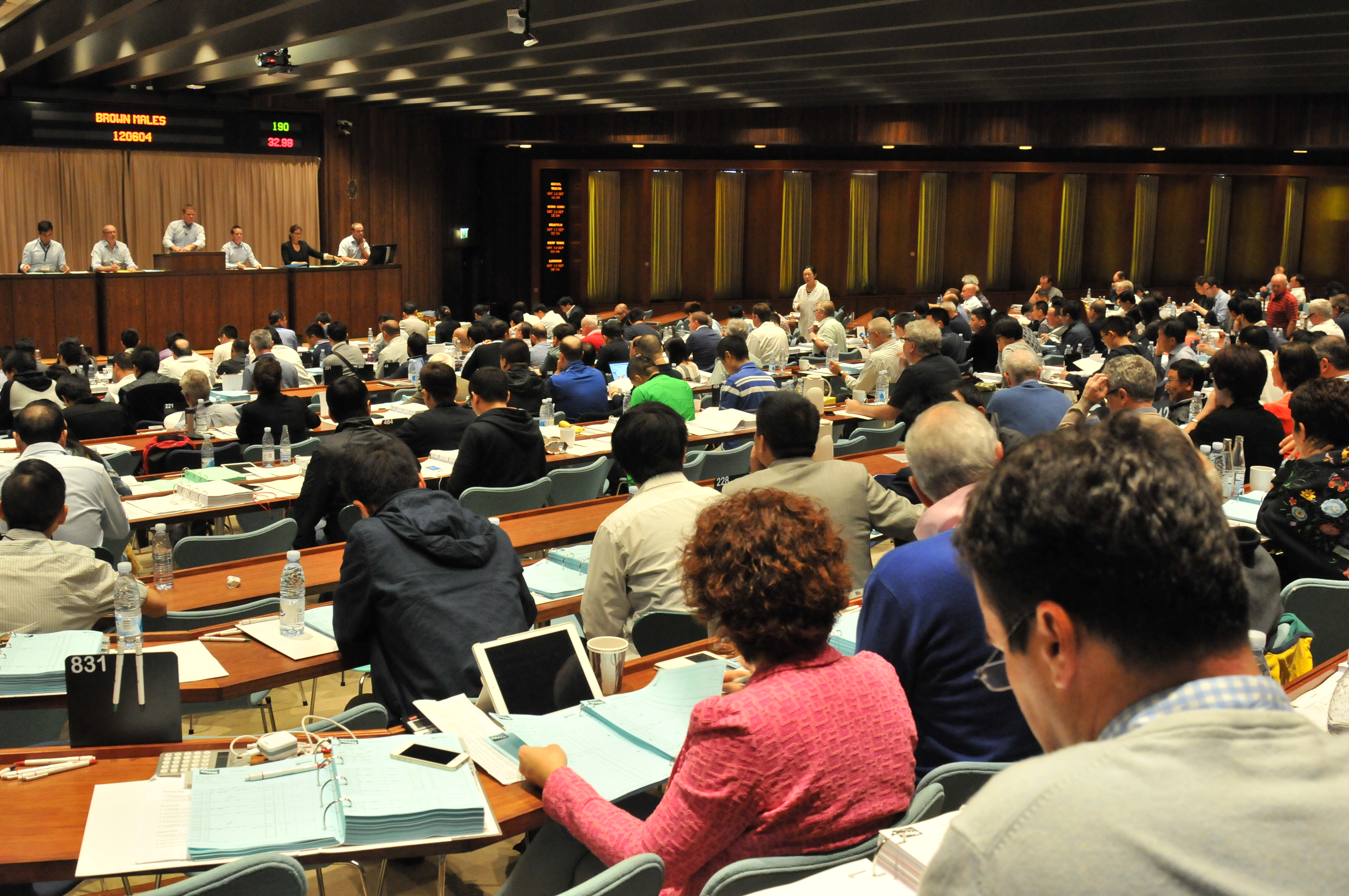 Approximately 550 customers attended Kopenhagen Fur's June auction with its record offering of more than 8.3 million mink skins. The offering was 97 percent sold at prices that were down 7.6 percent compared to Kopenhagen Fur's auction in April. Adjusted for the change in the exchange rate between DKK and USD, customers experienced slightly lower prices compared to the April auction.

On the first selling days, auction customers bid cautiously with a drop in prices of up to 9 percent on some of the skin types, but, after the first days of uncertainty, a large offering of brown mink brought renewed dynamic into the auction. It lifted the mood in the auction room and compared to the intermediate international auctions held in the period since Kopenhagen Fur's April auction, the market price of mink skins rose.

- There has been some nervousness before the auction, as we are in a situation where there are still unsold finished goods on the market. Therefore, it is good that the major market-leading customers bought many skins, as it immediately rubbed off onto the other customers. A sales percentage close to 100 proves that there is still a market for mink skins, says Jesper Uggerhøj, CEO, Kopenhagen Fur.

Kopenhagen Fur holds its last auction this season from 5 to 13 September with inspection from 28 August.