The production of fur is highly regulated internationally through a variety of international agreements, laws and government approved standards.

Where farmed fur is concerned, nearly 70% of worldwide production (mink and fox - the main farmed articles) comes from Europe and North America (with the most significant proportion from Europe).

In Europe, the European Convention for the protection of animals kept for farming purposes applies to animals reared or kept for the production of food, wool, skin or fur or for other farming purposes. It aims to protect animals against any unnecessary suffering or injury. Countries that have signed the Convention must comply with certain rules concerning farming premises, feed, animal health and the organisation of inspections of installations. The Convention was ratified by the EU and entered into force in 1978. Under the Convention, a Standing Committee monitors its application and adopts recommendations to the signatory countries. In 1999, the Standing Committee adopted a Recommendation which sets down specific welfare guidelines for farmed fur animals. Fur farming in Europe operates under these high welfare standards. Besides that, individual countries can enforce even stricter rules.

In North America, farmers operate under the following high standards: US fur farmers are governed by state animal welfare statutes and follow the Standard Guidelines for the Operations of Mink Farms in the United States. In Canada, the Department of Agriculture and the Canadian Federation of Humane Societies were involved with the fur farming sector in developing the Codes of Practice for care and handling of ranched mink and fox that govern Canadian fur farmers. 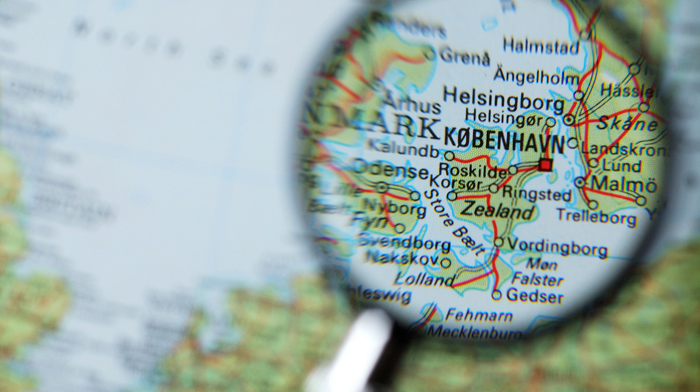 Countries that have signed the Convention must comply with certain rules concerning farming premises, feed, animal health and the organisation of inspections of installations.