The first day of sale at the April auction 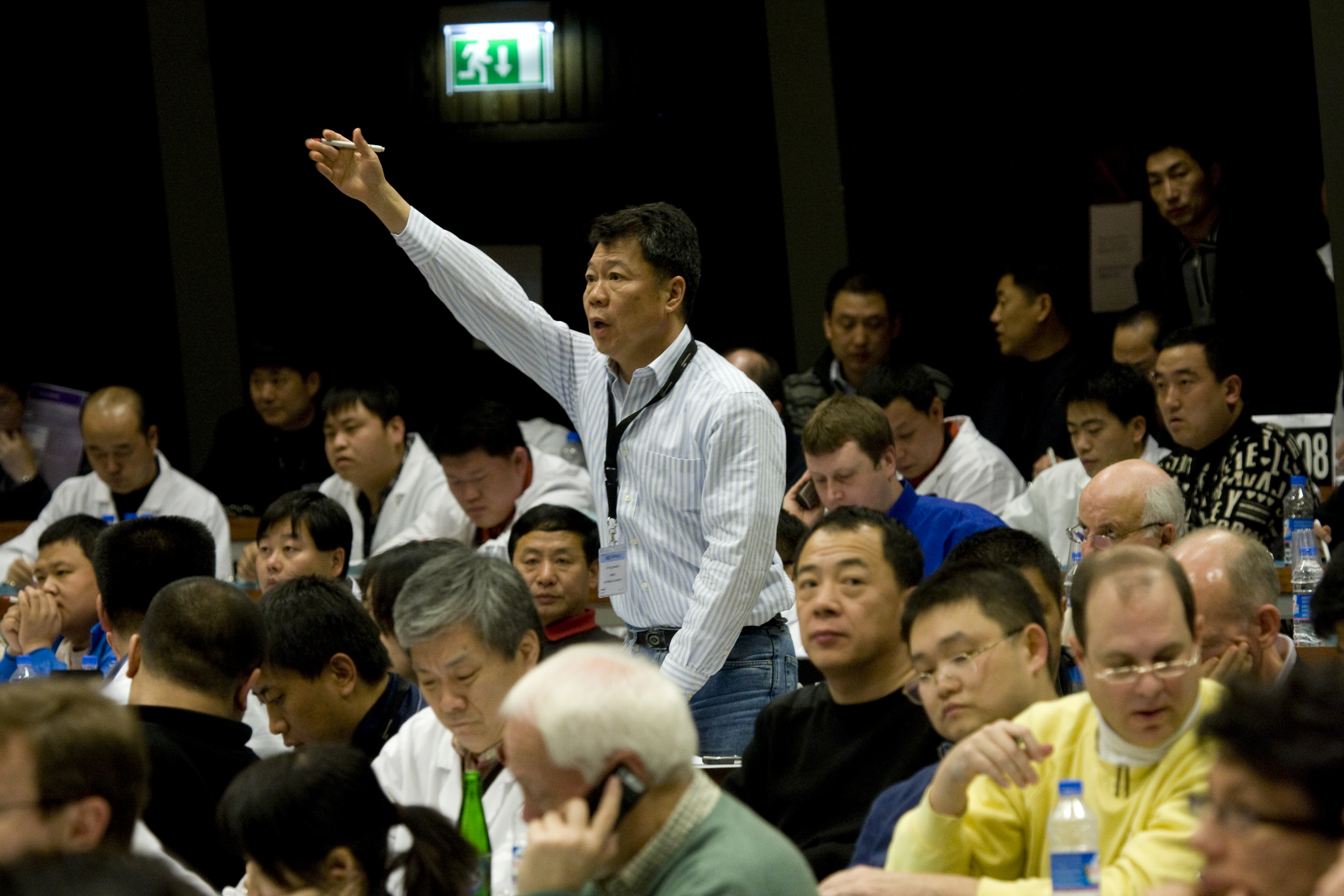 Silverblue Males were the first goods up for sale. They obtained a sales percentage of 94 and were sold at an average price of 311 DKK. This is 1 percent lower compared to the sale of similar goods during the February auction.

Silverblue Velvet Males obtained a sales percentage of approx. 70 and an average price that is approx. 2 percent lower compared with the sale during the February auction.

With this preliminary sale, Kopenhagen Fur has maintained the price levels from the February Auction. However, the sale has been characterized by uncertainty, which has influenced the sales percentage.

- It is mainly the larger skins that have influenced the sales percentage. When we don't sell 100 percent in the auction room, the customers often purchase a few skins afterwards which delays the updates on our auction app for our farmers, says Per Knudsen, Chief Auctioneer at Kopenhagen Fur.

A total of 6,5 million skins will be offered during the April auction which will continue until Tuesday 2 May.