Sales on the final auction day 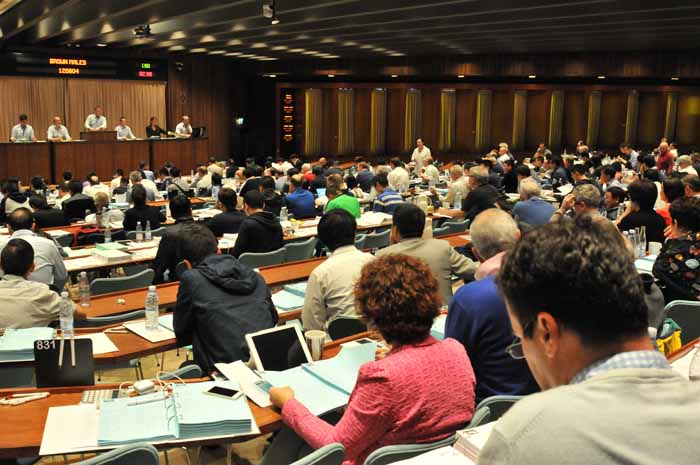 On the last day of the auction Palomino and Palomino Velvet in both Males and Females were sold with a sales percentage of 100 and with increases in prices of up to 13%.

Palomino Males and Females sold at an average of 237 DKK and 143 DKK.

Palomino Velvet Males and Females sold at an average of 306 DKK and 180 DKK.