Millions worth of fur sold on Singles’ Day

During this year’s Singles’ Day sale, it was clear that online sales platforms such as TaoBao has provided a strong breeding ground for fur sales in China. 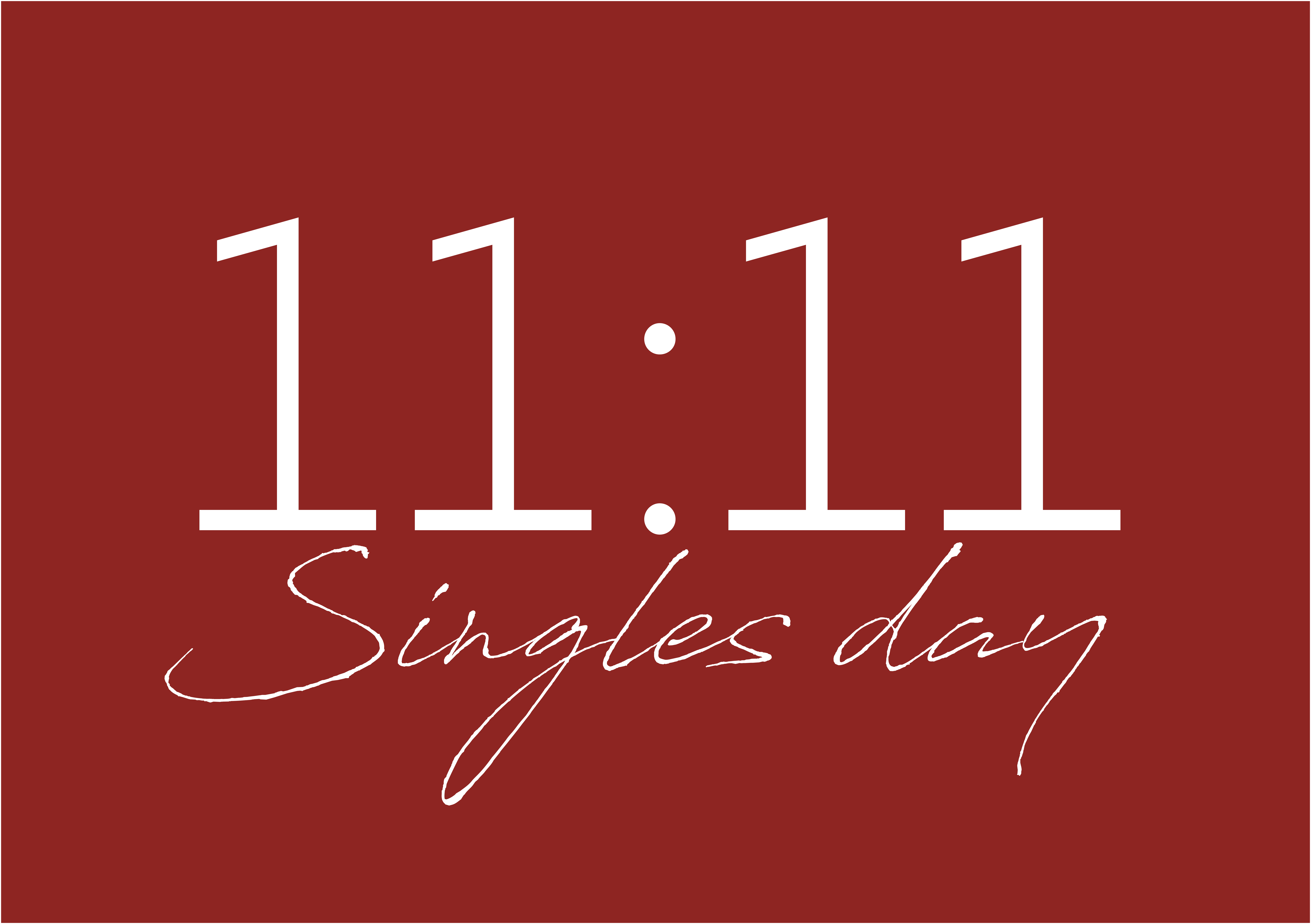 SINGLES LOVE FUR TOO. THAT MUST BE THE CONCLUSION UPON THE SINGLES’ DAY SALE, ALSO KNOWN AS THE DOUBLE 11.

In the eight leading fur stores in China, the fur sales of the major sales event Singles' Day ended with a remarkable result of 105 million RMB worth of fur sold, which totals in just over 100 million DKK. This is shown from the feedback Kopenhagen Fur's Beijing department has compiled from eight major fur stores that are selling online and are partners of Kopenhagen Fur. As a result, the total revenues from fur on the various online platforms have elevated. Several fur stores in China are heavily investing in online sales platforms such as TaoBao, Tmall, and Alibaba and are gaining satisfying sales figures in return. On Singles’ Day the eight stores sold approximately 12.000 mink fur coats at a price level between 6.000 and 12.000 RMB depending on style and length. Compared to last year’s Singles’ Day it is a 10 percent increase in sales.

Kopenhagen Fur's department in Beijing reports that there is an intense battle for the fur buyers' favour online. It has intensified the competition between the five leading fur stores, and the majority of store owners state strong confidence in the market as more consumers move their focus and thereby their consumption to online purchases. This year, particularly live streaming has become a significant addition to online sales along with platforms where it is possible for the sellers to communicate directly with their potential buyers.

In Denmark, Singles' Day is something the consumers are still getting accustomed to as it is a relatively new concept here. Black Friday and Cyber Monday are much more familiar here, but these well-known Western sales days pale in comparison to 11/11, also known as Singles' Day. This is clear when you look at the sales figures – when Singles' Day launched there were sold goods for as much as 67 billion DKK in just thirty minutes.

The big sales day, Singles' Day, is in continuation of the sales day 10/10 and in addition there is also the sales day Double 12, which is December 12.