Kopenhagen Fur is the world's largest fur auction house with a 60 % market share.

The excitement begins to build when the sales season kicks off - with the first auction in February, when skins are newly pelted, and ends in September, when the last skins are sold. Prior to each auction, five to six inspection days allow customers to examine and evaluate the skins. Each auction attracts between 500 and 700 customers from around the world.

At Kopenhagen Fur, the hammer price goes to the highest bidder, setting the world market price for mink. At each of the five auctions, up to 8 million mink skins along with other fur types are offered for sale. Kopenhagen Fur can sell skins for totalling over 260 million Euros during an auction. That translates into a sale of over 3,000 Euros per second.

The Kopenhagen Fur auctions can be followed live on the internet.

Go to our auction site to find sales programmes, auction news, live stream and much more. 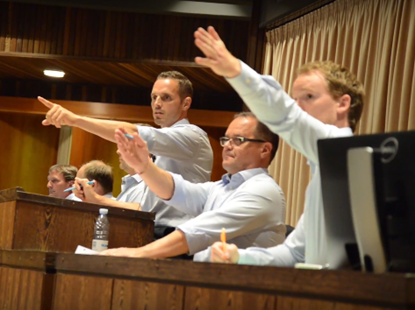 Our streaming service makes it possible to follow the sales live during the auctions. 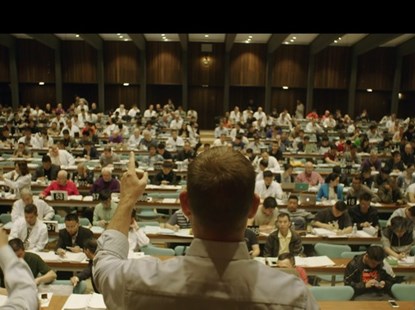 Go to our auction site

On our auction site you will find sales programmes, auction news, live stream and much more. 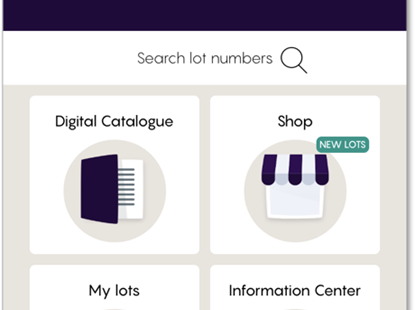 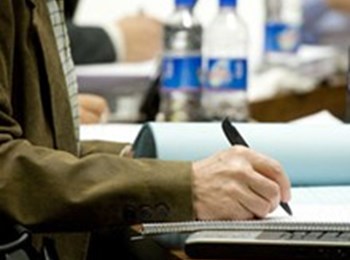