During the past years, consumer demands for animal welfare in modern Danish farming have increased.  Quite a while back, Kopenhagen Fur decided to take this issue to heart and set a good example.  As early as 1985, the fur trade prepared guidelines for fur animal welfare - at a time, when no guidelines existed for other livestock farming.

In 1999, Danish and international research formed the basis of a European set of rules to protect fur animals. Since then, new Danish research results have been incorporated into the Danish rules on protection of fur animals from 2007. The Danish rules on mink welfare made in cooperation between Kopenhagen Fur and the Danish Society for the Prevention of Cruelty to Animals are therefore stricter than the European rules. 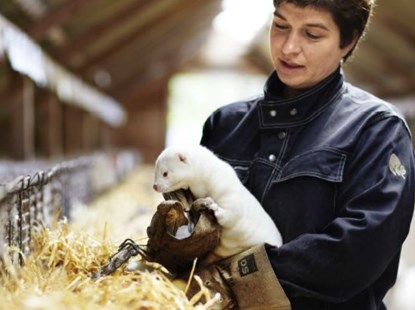 In order to breed the healthiest animals in the most appropriate way, Kopenhagen Fur has made substantial investments to continually optimise the environmental conditions on fur farms. Animal welfare means making sure they are always well cared for. Animals must receive ample food, water, sunlight, and display appropriate behaviour. From January 2017, the European fur trade began implementing WelFur, a science-based welfare certification system documenting the level of animal welfare on fur farms. 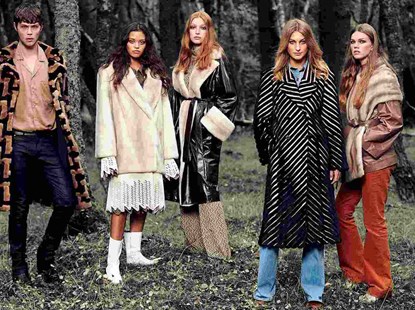 Fur and the enviroment

Natural fur is a sustainable fashion material and is a renewable resource with exceptional thermal qualities. Fur is biodegradable and has much less impact on landfills and oceans than plastic-based synthetic textiles.

We can consider fur as absolute opposite to today’s fast fashion culture of buying and disposing – a slow fashion alternative for consumers concerned with sustainability.