The fur industry has been highly regulated in Western Europe for decades, and was the first type of livestock farming to benefit from welfare regulations. At Kopenhagen Fur, we’ve always ensured that our skins are the result of farming that has met the highest animal welfare standards. But when it comes to ethical fur production and creating industry standards, it can be difficult to define what factors ensure optimal animal welfare. The European Commission’s Welfare Quality® project looked to the scientific community to define what represents good animal welfare, and as a result, established the following four welfare principles: Good Housing, Good Feeding, Good Health and Appropriate Behaviour. WelFur bases their protocol on the same four principles.

Within the four principles, the Welfare Quality® project defined 12 specific animal welfare criteria under which there are species-specific welfare measurements. The scientists helping to establish WelFur went a step further, by thoroughly reviewing all existing animal welfare research on fur animals and considering hundreds of measures.  Representing seven European universities and institutions, the scientists backed up each protocol with a transparency paper explaining the rationale behind each measurement. 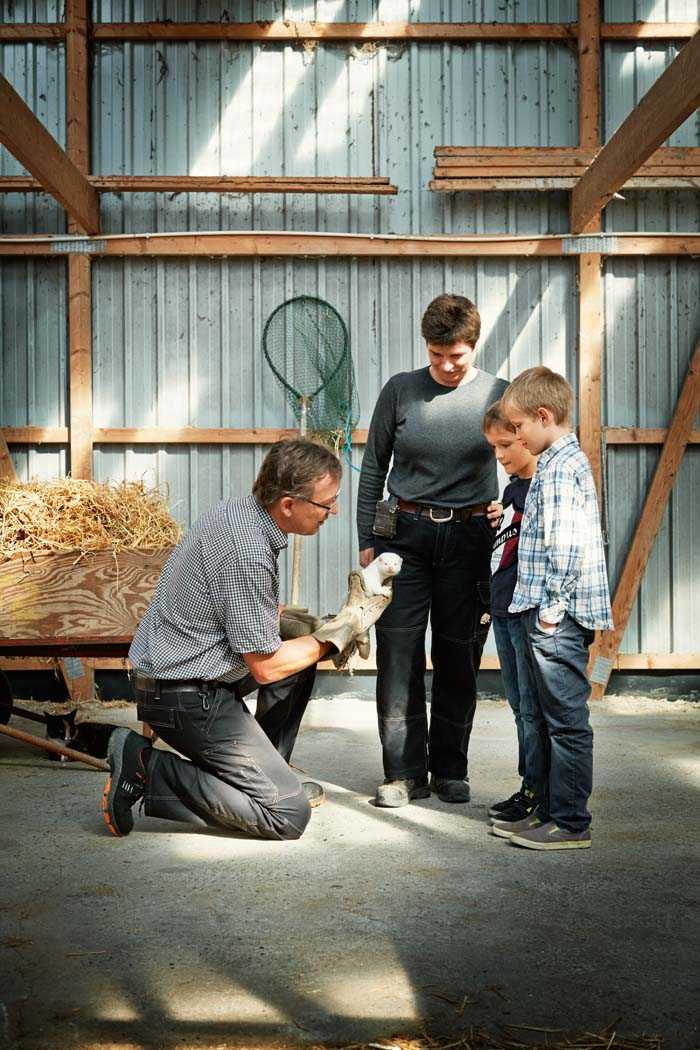 Access to fresh water and a diet that maintains full health and vigour.

An appropriate environment maintained at the correct temperature, with a comfortable resting area, and enough space for the animals to move around freely.

The animals should be free from pain, injuries, disease and enjoy high standards of hygiene and care.