The rise of menswear brings focus to fur 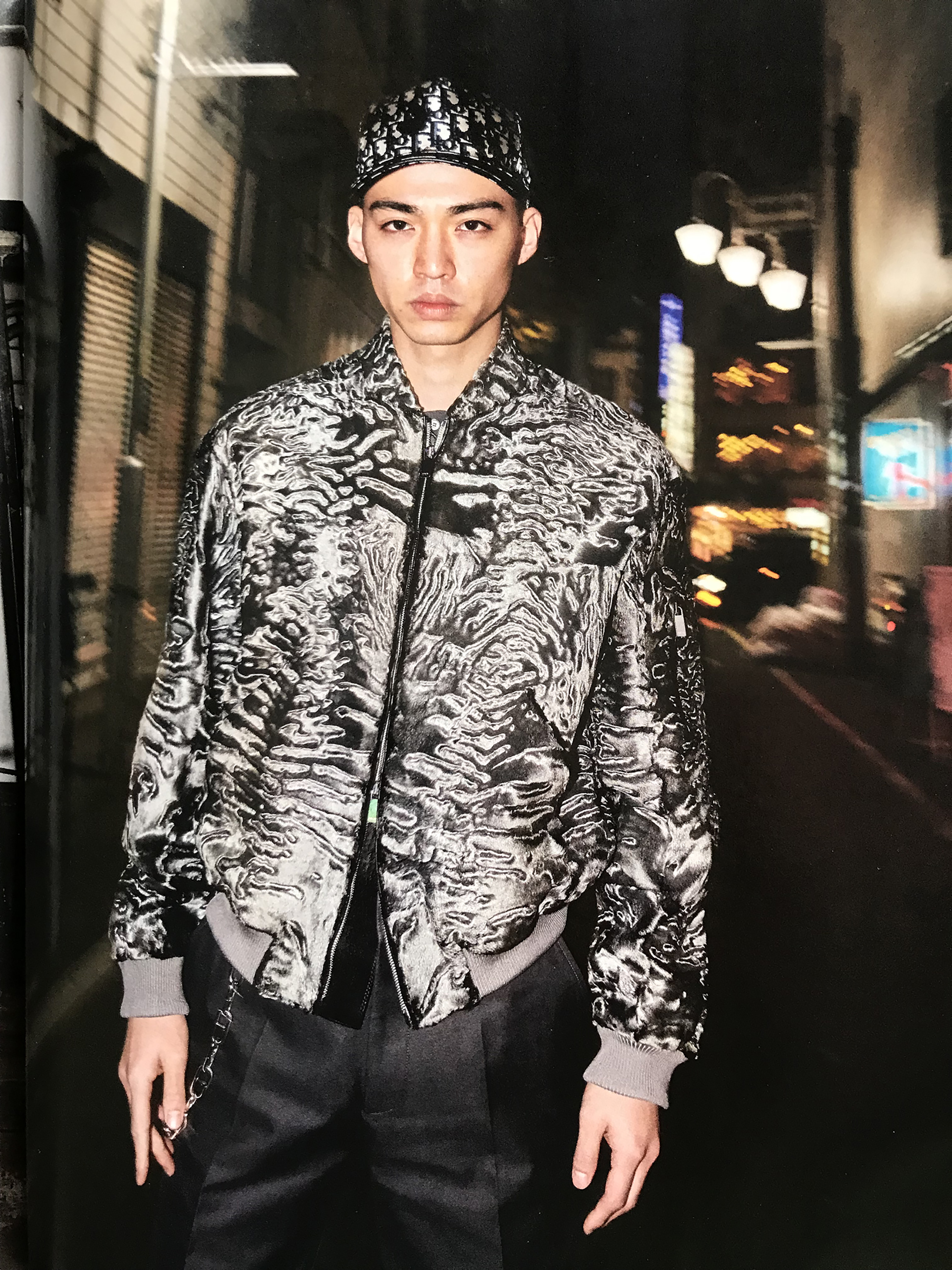 Traditionally womenswear has always been in the limelight over menswear. However, menswear is getting a more and more significant role in fashion.

French conglomerate LVMH, who holds some of the biggest luxury fashion houses such as Louis Vuitton and Dior, has put menswear on the agenda. These highly acknowledged premium fashion houses feature fur in their menswear collections, meaning that an increased focus on menswear also increases the focus on fur in the fashion industry.

In 2018, LVMH made a series of high-profile changes in their menswear brands in order to raise awareness of luxury fashion for men. These changes include appointing Virgil Abloh to lead Louis Vuitton Homme and Kim Jones to Dior Men. And their effort has paid off. Right now, According to Business of Fashion, menswear at the group is growing at a faster rate than the pace of their overall fashion and leather goods categories. And both brands include fur in their collections and even more so than ever before.

“Men are getting more image-driven, more conscious of their looks, and more likely to spend money on their looks,” said Marguerite Le Rolland, a research analyst at Euromonitor International.

This development is important to Kopenhagen Fur. When men are getting more fashion-conscious and adventurous, materials like fur get more attention.

On this topic Julie Iversen, VP of Creativity and Design says: “Seeing fur follow the rise of menswear proves to us once again that fur is a natural part of the fashion industry and current tendencies. This underlines that fur is part of the solution to create a less harmful industry.”

A man that has brought attention to fur in menswear and menswear in general is Kim Jones. In 2018 LVMH appointed Jones as the new artistic director of Dior Men and by the end of 2018, Kim Jones was awarded with the First Trailblazer Award by the British Fashion Council for his efforts to align Dior Men and Dior Women i.e. when he merged the two separate Instagram accounts, and for his ability to reinvent Dior Men, whilst still staying true to the brand.

“It’s important to think grand,” the designer says to Business of Fashion. “With the elegance and heritage of the house, Dior deserves to be Number One. And for me, making it feel grand and big is important because there’s so much competition,” says Kim Jones.

A trailblazer is defined as someone who makes a new track through wild country, and Kim jones has certainly done that with is furry men’s styles.

“There are amazing things in the archive, and I’m making those things fantastical for now, with the finest materials, the best technicians, the best manufacturers,” Jones says about his menswear for Dior Men and continues.