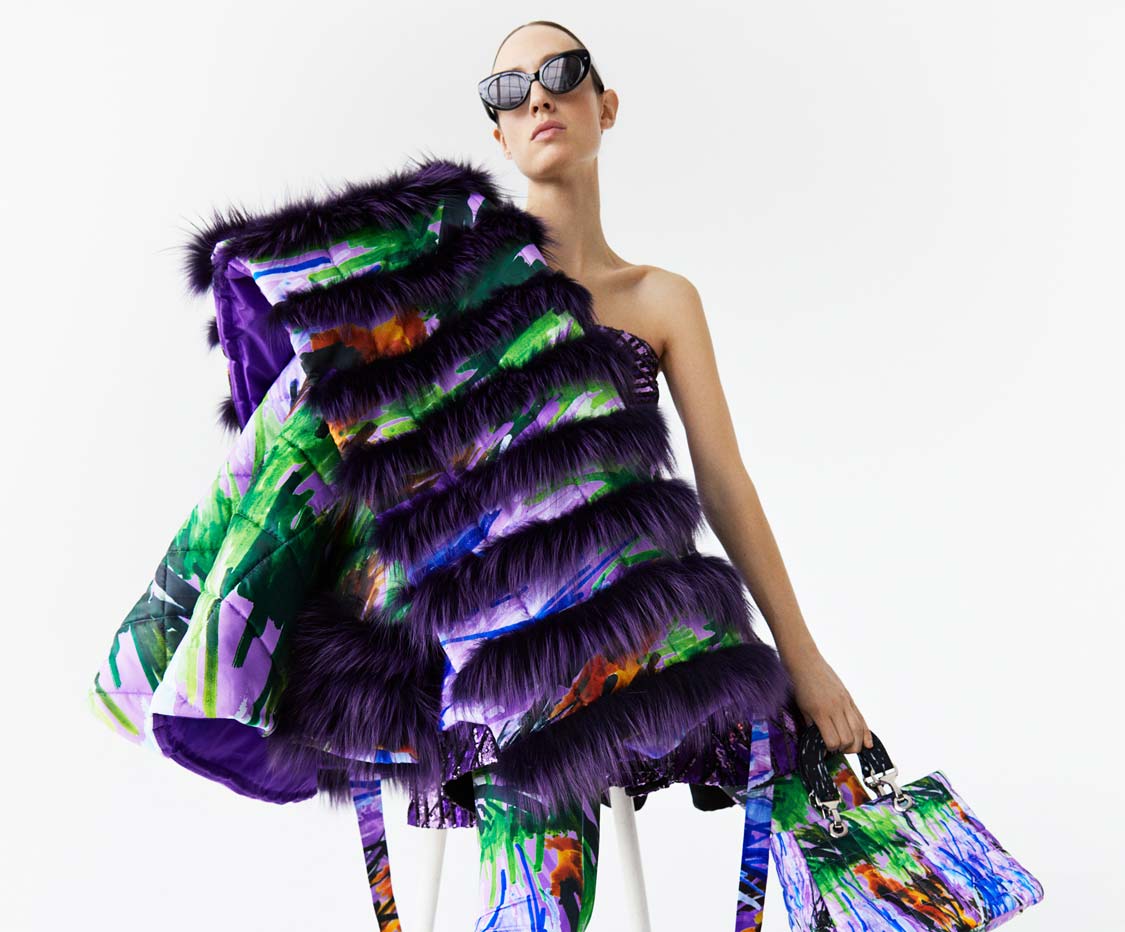 Farmers and buyers from all over the world gathered on the eve of the February auction to toast the new Norwegian Type collection at a special sneak peek event before skins go on sale in March. Of special interest were new mutation foxes – variations and cross-breedings of existing types yielding different colours and patterning.

- I think it’s really great. I had only expected to see silver fox, but it was nice to see they had all of the mutations and Shadow Fox. I had expected the quality would be higher than average, and it lives up to that, said buyer Jakob Dreyer.

Innovative fox farmers have worked meticulously for decades with their quality skins, and their work has yielded many different colours. So, there was special excitement to see the new Lavender Fox mutation developed by Finnish breeding expert Jan Bertlin.

- To make good colours that can get better prices…it’s not a matter of chance for me. I started in 1977, 41 years ago. That’s a very long time and that’s why I can do it, Bertlin explained.

Many mutations were discovered in Norway and went on to become some of the more common types of foxes we know today, such as Arctic Marble Fox and Pastel Fox, both well shown in the Norwegian Type collection.

- Blue fox is very common, and new colours sell better than the old ones, Bertlin said.

- I have now done this for Palomino Frost, Apricot, Lavender and Amber Frost using the same male that I have combined with other types of foxes. I know what I get. But the quantities are very small in the beginning, so I have to have other farmers to be able to make it saleable.”

For now, he says he has developed enough colour variations for the market, but he is still optimistic about the future.

- I think it’s still possible to get new mutations, but for the moment it’s enough, he quipped.

Considering that many of Kopenhagen Fur’s farmers have been in the trade for many years, one could easily say that they are experts when it comes to assessing sorting and grading systems. And fortunately, the visitors were pleased.

Berk Cansoz, who visited Kopenhagen Fur from Turkey for a two-week course was impressed by the exhibition.

- During the sorting course I learned about Kopenhagen Fur’s grading system for foxes. I think it’s good for us in Turkey. We use some now to make colours and dye trimmings as well as making waistcoats for Russian customers, he said.

One fox farmer even came from Finland just to see the event and speak to Norwegian Type farmers.

- I wanted to see the quality sorting and grading system, Robin Lindgren said. He is considering selling skins at Kopenhagen Fur in the future.

- Everything looks very good. The room, the show, the setting, the models. There are more varieties, and I think…the grading system we use here is perfect to show Norwegian Type, he said.