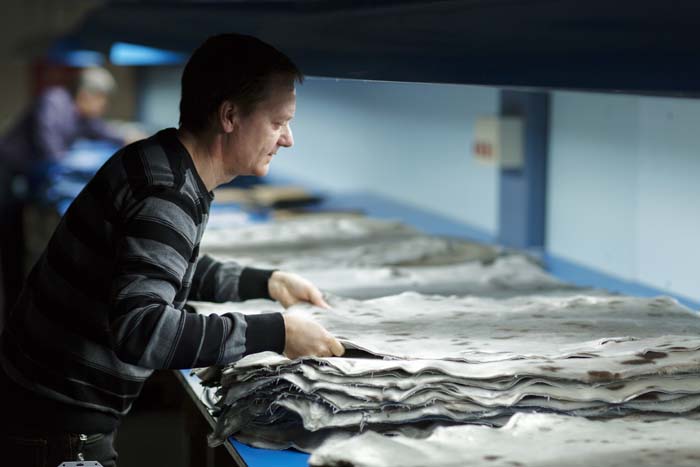 With the sale of seal at this Kopenhagen Fur auction completed, the results satisfy Great Greenland, not only in terms of revenue but in prospects for the future. New Chinese customers were among the buyers of seal.

- As usual, many of our buyers are from the Nordic countries and Canada, but now we are noticing increased interest from other countries, says Ditte Sorknæs, CEO of Great Greenland.

Obviously, the seal vendors are particularly interested in Chinese buyers and their substantial purchasing power. At the moment, they are buying in relatively small, but significant quantities. They are testing the Chinese waters for the seal and, hopefully for Great Greenland, returning for more.

- We've enjoyed some good teamwork with Kopenhagen Fur, trying to further open up the market in China, and we participated at the Hong Kong fashion fair earlier this year. I think we're really beginning to see the payoff here, Ditte Sorknæs says.

Other seal-interested buyers came from Mediterranean countries - including Turkey - as well as the United Kingdom.