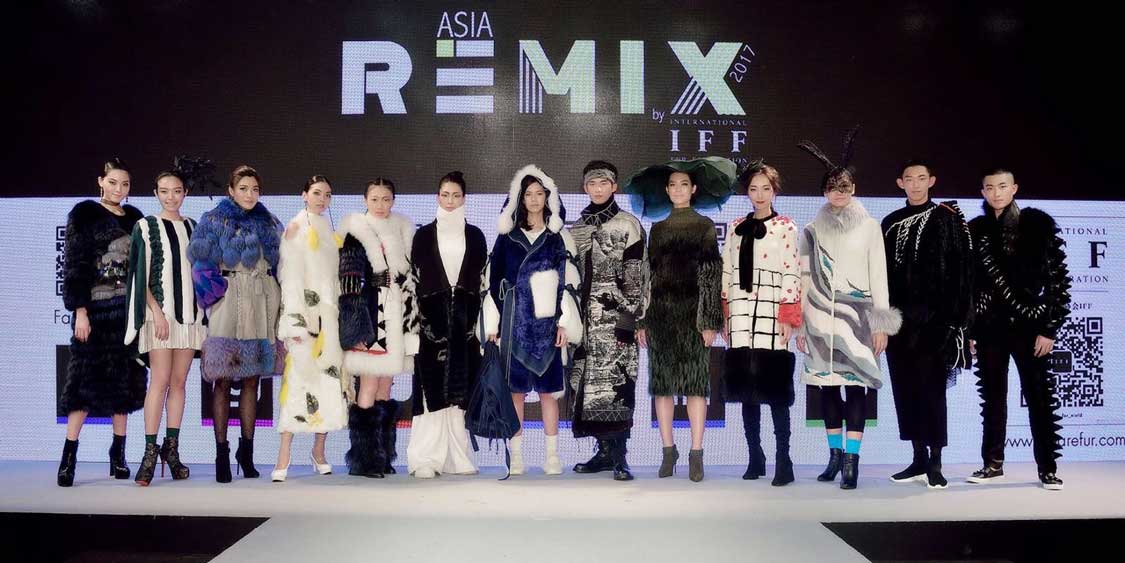 Fur was celebrated during the international event.

The main prize winner of the evening automatically qualifies to compete in the grand Remix global competition taking place in Milan.

Chris Cui gave a presentation about fur and Kopenhagen Fur whilst Kasper Scott Reinbacher assisted as a judge in the design competition.

The international event featured a runway show and a competition held during the 'Taipei In-Style Fashion Week' in Taipei, Taiwan.

The main prize winner of the evening was Lui Chun Chen entry from Japan who took The Grand Prize of the Female Category. Liu also received the highest score across all categories. This automatically qualifies Lui to compete in the grand Remix global competition taking place in Milan on February 25th, 2018 with the support of Vogue Talent.

Asia Remix is a regional annual competition held in Asia hosted by International Fur Federation (IFF). The competition gives an opportunity to the up-and-coming design talents to showcase their innovative designs. It connects designers with the prestigious and influential jury from the fashion community including jury member Ms. Anupreet Bhui, Senior Editor of Global Street Style at WGSN, one of the world's leading trend authorities.

- People knows how to dress in a trendy and stylish way. The designs feature story-telling and historical background. It is a mature market which pays attention to the nature and environmental friendliness.