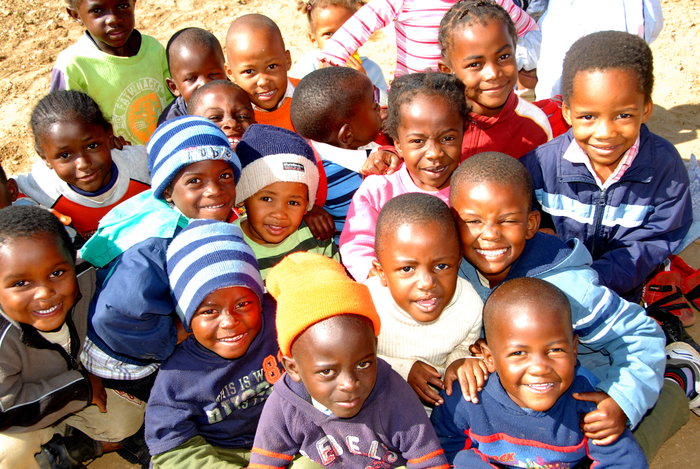 As promised, Dutch farmer and businessman Mr. Rien Leeyen  brought back to Kopenhagen Fur a world class package of Mahogany Velvet skins from the September 2015 auction. The purpose was to resell his Top Lot and turn them into donations for Kopenhagen Fur's Kindergarten Project in Namibia.

The buyer was Mr. Gibson Lau of Hong Kong Tientsin Fashion, and the final price on Monday was an impressive 2100 DKK per skin, much beyond the initial price of 500 DKK in 2015, and adding up to 105.000 DKK in total.

- Yes, the skins were expensive, but that doesn't matter when it's for charity, when it's for children that need our help, said Gibson Lau on receiving the exclusive Mahogany material.

The philantropist added that he intends to make garments out of the exclusive material with the goal of securing even more money for charity, making the total amount for Kopenhagen Fur's Namibia project even greater.

- I was hoping for a minimum of double the initial amount, so of course I'm very satisfied with raising more than four times as much for the charities, said Top Lot donator Mr. Leeyen after the auction.

The newly-raised money from Hong Kong and The Netherlands is going to help more Namibian children get the eduction and the nutrition that they need. Kopenhagen Fur's kindergarten programme started in 2006 and it supports approx. 30 kindergartens in the Namibian capitol, Windhoek.