Greenlandic seal are supplied by the Inuit of Greenland. This is the only type of seal skin allowed to be traded in the EU. The Inuit are an indigenous people, who have been living by sustainable hunting for years. Seals have been used for food and clothes ever since Greenland and the Arctic were inhabited by people. The main reason the Inuit go hunting is to provide food. Eating seal is customary in Greenland and no part of an animal goes to waste. The family eats the good meat, the sledge dogs the intestines and the skin is either used for clothes for the family or handed in at trading posts. 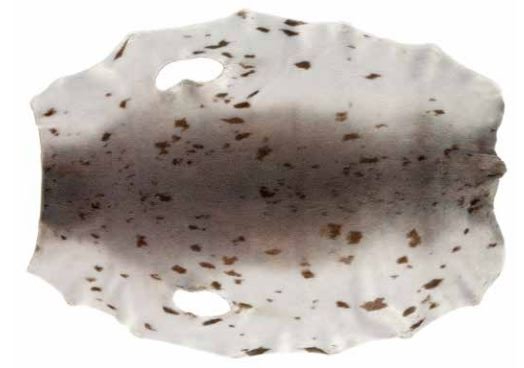 The size of a seal skin varies depending on whether it’s a harp seal or a ringed seal, but a skin is approximately 0.75 meter in width and 1 meter in length.