4.5 million mink skins under the hammer at the February auction 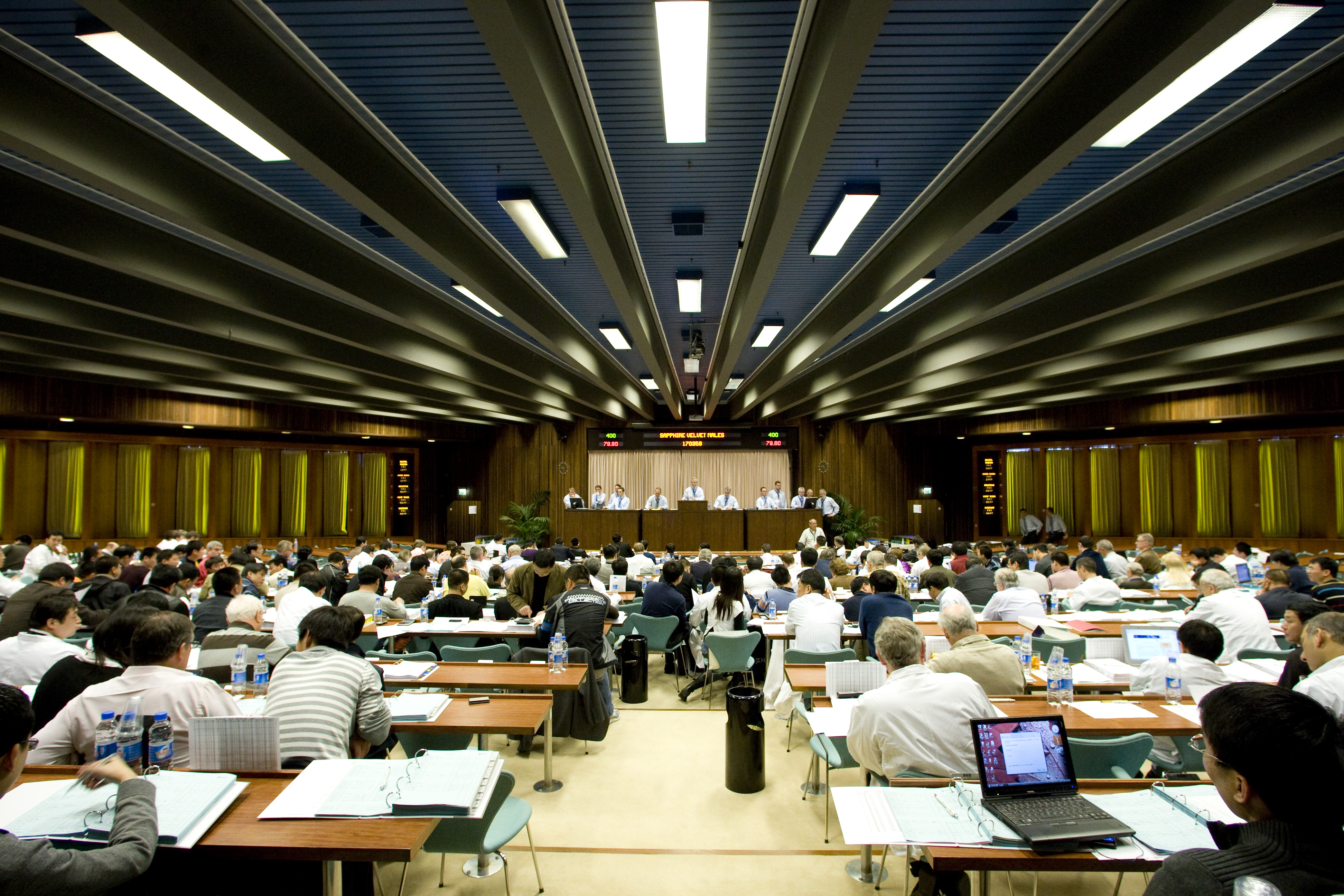 A new auction structure means new distribution of skins. While at the January auction we will be offering almost 3.3 million mink skins, the offering in February will be 4.5 million skins.

Before this season, Kopenhagen Fur decided to move the December auction to January. This is done by request from customers who have previously traveled far to attend a small auction. But now there are a lot of skins to travel for, if you ask Kenneth Loberg, Marketing and Business Development Director at Kopenhagen Fur.

-We have chosen to allocate skins to January to make life easier for our customers. Previously, we had a small December auction of about 1.5 million and a very large auction in February when we last year offered as many as 7 million mink. With the new structure, where we sell 3.3 million in January and 4.5 million in February, we give our customers the opportunity to buy the skins they need earlier in the season. It is now - just before the fairs - that customers have a feel for upcoming trends and with a greater range of skins in January, they have the opportunity to be at the forefront of the market, says Kenneth Loberg.

Kopenhagen Fur's January auction runs from 8 to 11 January while the February auction runs from 9-15 February. Both auctions offer a wide collection with offerings of the types Black, Mahogany, Brown, Glow, Pearl, White, Silver Blue and Black Cross, while the Sapphire will only be offered in January and the large collection of Cross-types will be offered in February.