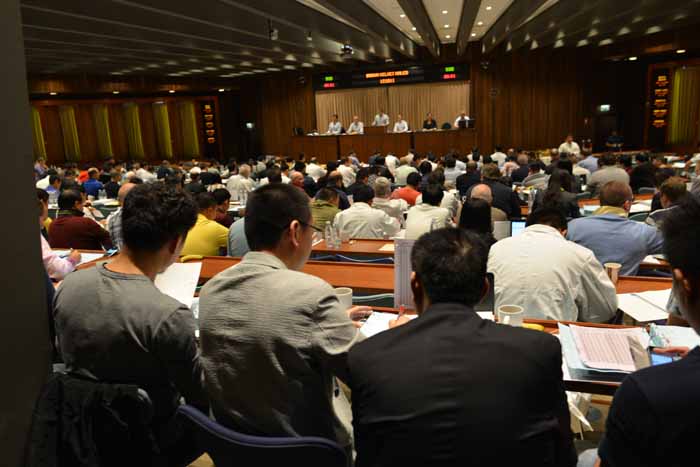 Kopenhagen Fur's sale continued today where it was established that this is indeed a buyers' market.

Glow Males and Glow Velvet Males each obtained sales percentages of 89 and 44 percent and their average prices were 173 DKK and 253 DKK.

Tomorrow the sale will continue with White and White Velvet as well as Mahogany and Mahogany Velvet Male and Female skins, followed by Brown and Brown Velvet Females.

The offering this Saturday consisted of: