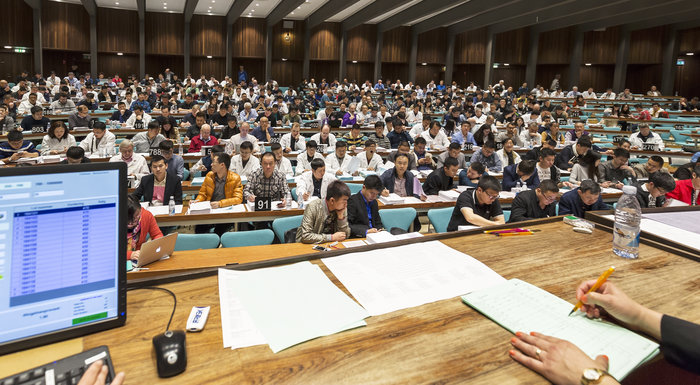 Due to the positive development in Kopenhagen Fur, the dates of the September auction will be changed.

This year, Kopenhagen Fur is offering many more skins than expected. Therefore, the auction house needs to make some changes regarding the September auction.

At the upcoming April auction, the number of mink skins is estimated to be increased by 10 percent and beats the record by 7.9 million. Furthermore, Kopenhagen Fur is expecting a seasonal record with the number of skins reaching in total 29 million, which are 4.5 million skins more compared to the previous season

- We are pleased that we, because of great success, get more skins to sell at Kopenhagen Fur than expected. Consequently, we need a longer period of time after the summer break to sort all the skins, says Tage Pedersen, Chairman, Kopenhagen Fur.

The September auction will be moved to after the Saga Furs auction in Finland. This is to ensure sufficient time to still be able to sort the skins according to Kopenhagen Fur's high standards. The exact dates will be published as soon as possible.

- We are running at maximum capacity and pushing as much overtime through as possible, but we have reached a limit, says Tage Pedersen.